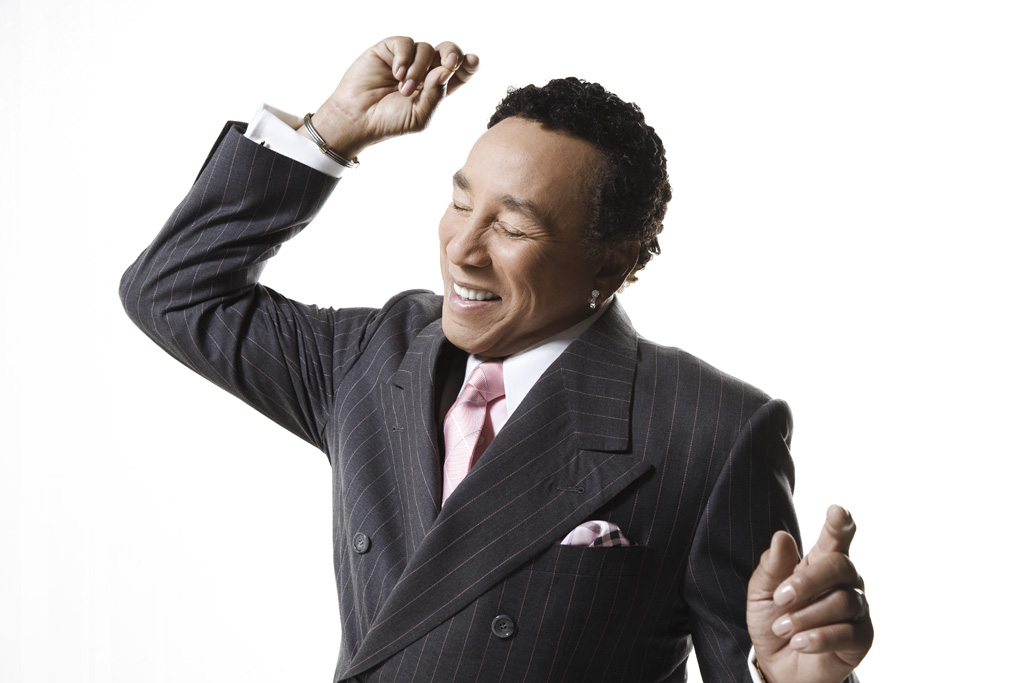 The Rock and Roll Hall of Fame will be honoring the amazing Smokey Robinson at the 20th Annual Music Masters series later this year.

The tribute concert will celebrate the influential career of the legendary R&B soul artist in a wee-long series from Nov. 2-7 at the Playhouse Square’s State Theatre in Cleveland. Robinson will attend to accept his award, and other artists will honor him with a slew of tribute performances, although the singers involved in the concert have not yet been announced.

“Smokey Robinson’s accomplishments as a songwriter, performer, and producer are unparalleled. It is particularly fitting that we honor him this year, the 20th year of Music Masters,” said Dr. Lauren Onkey, the Vice President of Education and Public Programs for the Rock and Roll Hall of Fame. “The longstanding popularity and impact of his work shows us the power of popular music in our lives, which is what Music Masters is all about.”

The celebration will also include interviews, panels, films, educational programs, and a keynote lecture at Case Western Reserve University.

Robinson, who was inducted into the Rock and Roll Hall of Fame in 1987, was one of the key artists to breathe life into Motown in its early stages. Between 1960 and 1971, Robinson sang lead for the Miracles, and between 1960 and 1971, the group bagged 27 hits, including “You’ve Really Got a Hold On Me,” “Shop Around” and “The Tears of a Clown.”

Robinson also landed major success as a songwriter, penning tunes for fellow Motown artists such as Mavin Gaye, Mary Wells, and the Temptations, the latter for which he wrote the smash hits, “The Way You Do the Things You Do” and “My Girl.”

Concert tickets will begin selling at 11 a.m. on Sept. 18 at www.playhousesquare.org. Presale for Rock Hall members begins Sept. 16. VIP packages can be bought by contacting development@rockhall.org.

For updates on developments of the concert series, sign up for a newsletter at www.rockhall.com/newsletter.