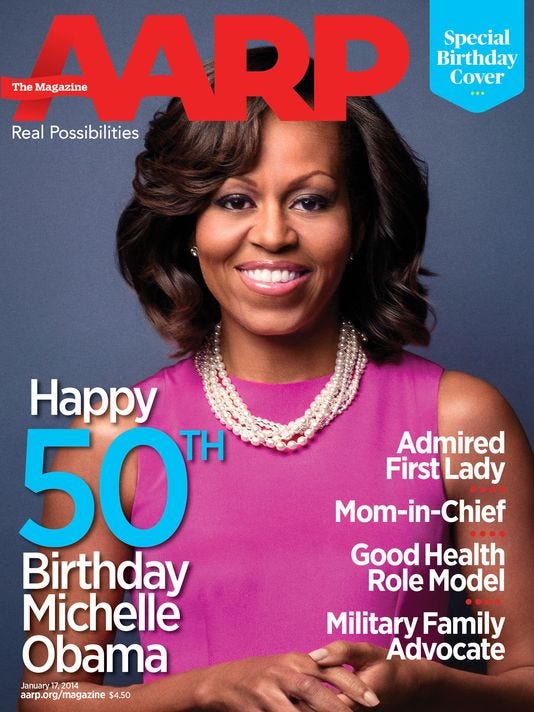 The White House kept a pretty tight public lid on Michelle Obama’s 50th birthday party Saturday night, but some details are starting to leak out.

Beyonce did indeed sing some of the first lady’s favorite songs, and the party lasted until at least 2 a.m.

While the first lady actually turned 50 on Friday, the White House held the party on Saturday night.

During the week, Mrs. Obama joked about the milestone, at one point holding up her brand new AARP card.

“Michelle Obama’s invitations caused a little controversy last week when it was revealed they said only drinks and light snacks would be served.

“The food choices didn’t appear to bother any of those who went. They mostly wanted to talk about how great the 50-year-old first lady looked, and how much in love President Obama is with his wife.