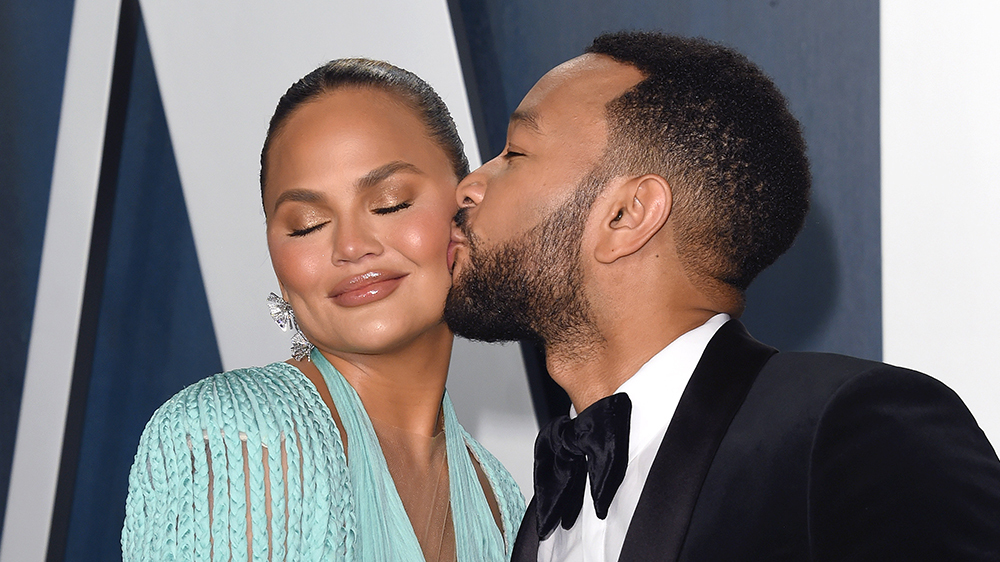 John Legend’s “All of Me” is proving to be a timeless track as Spotify names the 2013 hit its top love song. “All of Me” was a dedication to Legend’s then fiancee, now wife, Chrissy Teigen seven years ago. The moving ballad became Legend’s first No. 1 song in the United States and continues to break records for the singer and songwriter. With 1.1 billion streams on Spotify, “All of Me” has become the platform’s top love song, anticipating a jump in streams this Valentine’s Day.“The impact of ‘All of Me’ continues to amaze and inspire me,” Legend told Spotify. “I’m so honored to know we created something that has meant so much to so many people. I wrote this song to express how I felt to the woman I love as we were about to commit to a lifetime together…I’m grateful to know that lovers around the world have connected with this song and made it their own.”

According to Spotify, “All of Me” is the most-added song in the “love” themed playlist and it’s also the top song choice for men and women on playlists titled Valentine’s Day. The track has been added to more than 29 million playlists, spiking in streams every year on Valentine’s Day by at least 50 percent.

Legend’s hit beat out other iconic tracks that appear on Valentine’s Day playlists globally including Ed Sheeran’s “Thinking Out Loud,” “Just the Way You Are” by Bruno Mars and Whitney Houston’s “I Will Always Love You.”