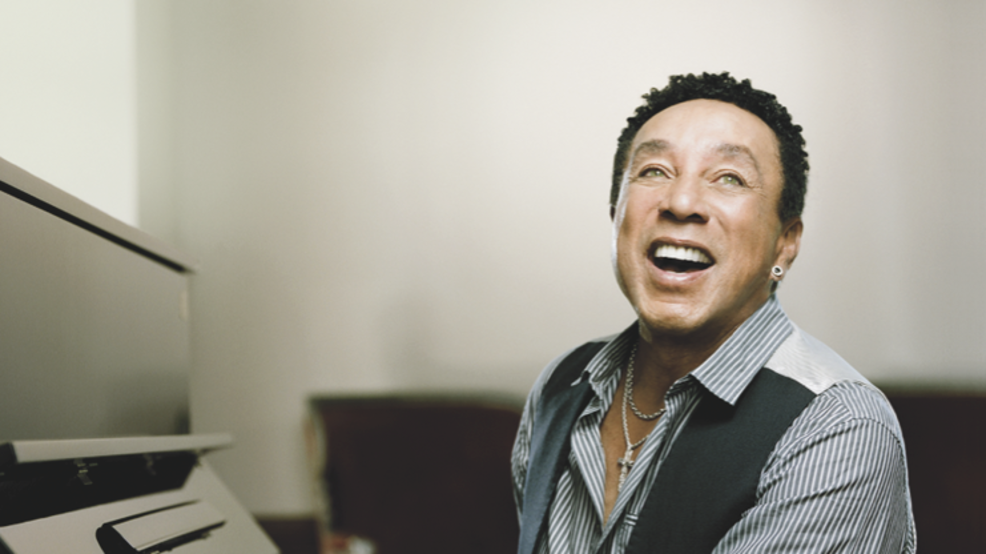 With more than four decades of hits, Robinson will present his most beloved numbers in a three-night-only engagement at the intimate Encore Theater on Feb. 27, and March 1-2.

Famous for co-founding Motown Records with Berry Gordy, Robinson has been making and breaking records since 1960 when his group, The Miracles, sold one million units of their first hit, “Shop Around.” Over the next decade, Robinson and the Miracles produced 26 top 40 hits, including several top 10 hits like “You’ve Really Got a Hold on Me,” “I Second That Emotion,” “The Tears Of a Clown” and others. In this special engagement, fans can enjoy these chart-topping hits, as well as other favorites like “The Way You Do The Things You Do,” “My Girl,” and “Get Ready.”

Celebrated for his contributions to the music industry and the Motown era, Robinson is an inductee of the Kennedy Center Honors and Rock and Roll Hall of Fame. He has received numerous accolades, including the GRAMMY Living Legend Award, BET Lifetime Achievement Award, the Heritage Award at the Soul Train Music Awards, and the National Medal of Arts. Howard University also conferred on Robinson the degree of Doctor of Music in 2006, as did the Berklee College of Music in 2009.