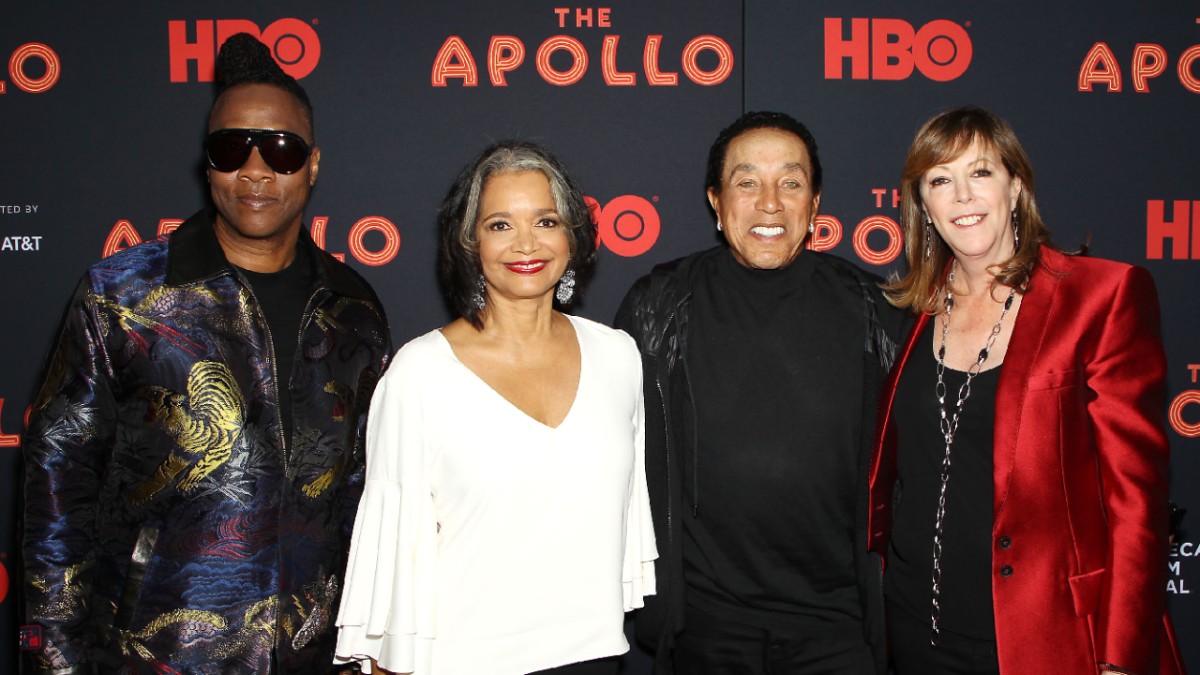 Opening night of the Tribeca Film Festival celebrated the beloved Apollo Theater and the world premiere of the documentary that chronicles the cultural institution’s rich history. Helmed by Oscar and Emmy-winning director Roger Ross Wiliams, The Apollo incorporates archival footage and contemporary interviews to contextualize the theater’s past and examine the state of race in America. Told in part through the staging of Ta-Nehisi Coates’ Between the World and Me, Williams grapples with the challenges facing black lives in America and the role the Apollo played in providing an artistic home for black entertainers for decades. “It’s 85 years of the history of black music and black entertainment in this country,” the director remarked about the theater. “We used music and art to lift ourselves out of oppression.”

Performers who have appeared at the Apollo echoed Williams’ sentiment. Smokey Robinson, who made his professional debut at the Apollo on Ray Charles’ show, described what he felt when he walked into the theater for the first time. “We walked in the front door and there was a mural on the wall of all these wonderful black artists who had preceded us, so I said, ‘One of these days I want to be on this wall.’ We finally made it and I was very happy.”

Leslie Uggams, who first performed at the Apollo when she was 9, recalled that the theater is where she honed her craft. “In our community as I was growing up, this was a big deal because all the great stars would come and perform here. It was like our Radio City Music Hall of Harlem. For people to get an idea of what it was like and what we’re doing now, and for young people to get a chance to really understand what our theater’s all about, this is very exciting.”

Gospel singer Bebe Winans acknowledged how the Apollo created opportunities for black artists and enabled them to change people’s lives. “It opened the door for so many people and so much art to be placed into the world,” Winans observed. “To uplift them, to hold them when the tears were falling. It’s not just a building, it’s the soul of America.”